Our first outing in over two years! IRON DOG is Sarah Bernstein on violin/vocals/effects, Stuart Popejoy on bass/effects/synth, Andrew Drury on drums/breath/metallurgy. Here’s us in Philly in 2013: 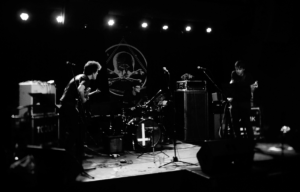 Timo Ellis concocted this uncanny genre-smusher by recording him, Brandon Seabrook and John Ehlers jamming, slicing and dicing it beyond recognition and then bringing me in on synth overdub. The result is aggressively disorienting!

We’re BACK at troost. Enjoy this video from somewhere else entirely! https://www.facebook.com/sugarlifemusic/

New video I made to accompany a beautiful track off our upcoming duo release! 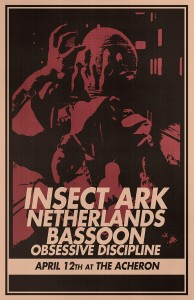